Soccer Season Comes To a Close

This year’s soccer season was exciting and eventful! In honor of the end of the season, please see a note from the coaches below:
Waldorf School at Moraine Farm was able to get a bit back to normal by organizing a coed soccer team this Fall season. They were small but mighty. A big shout out to Marisa Seibert, Lincoln Hanscom, River Silva, August Silva, Gillian Horner, Lorelei MacKilligan, Eden DeFranza and Tommy Kennedy for joining the soccer team and helping to make it a great season. The team finished the season with 1 win, 1 tie and 2 losses. Together they worked hard to stop some strong offensive opponents and the goal was often kept safe by Lincoln and August who shared the role of playing goalkeeper. Our defensive line was held strong consistently by Gillian, Tommy and Marisa while Eden, Lorelei and River were able to create many opportunities on the offense. A big thanks to the parents who helped drive players and equipment to games and practices and who stood out on some cold evenings cheering on our team!
With gratitude,
Coach Reyes and Coach Horner 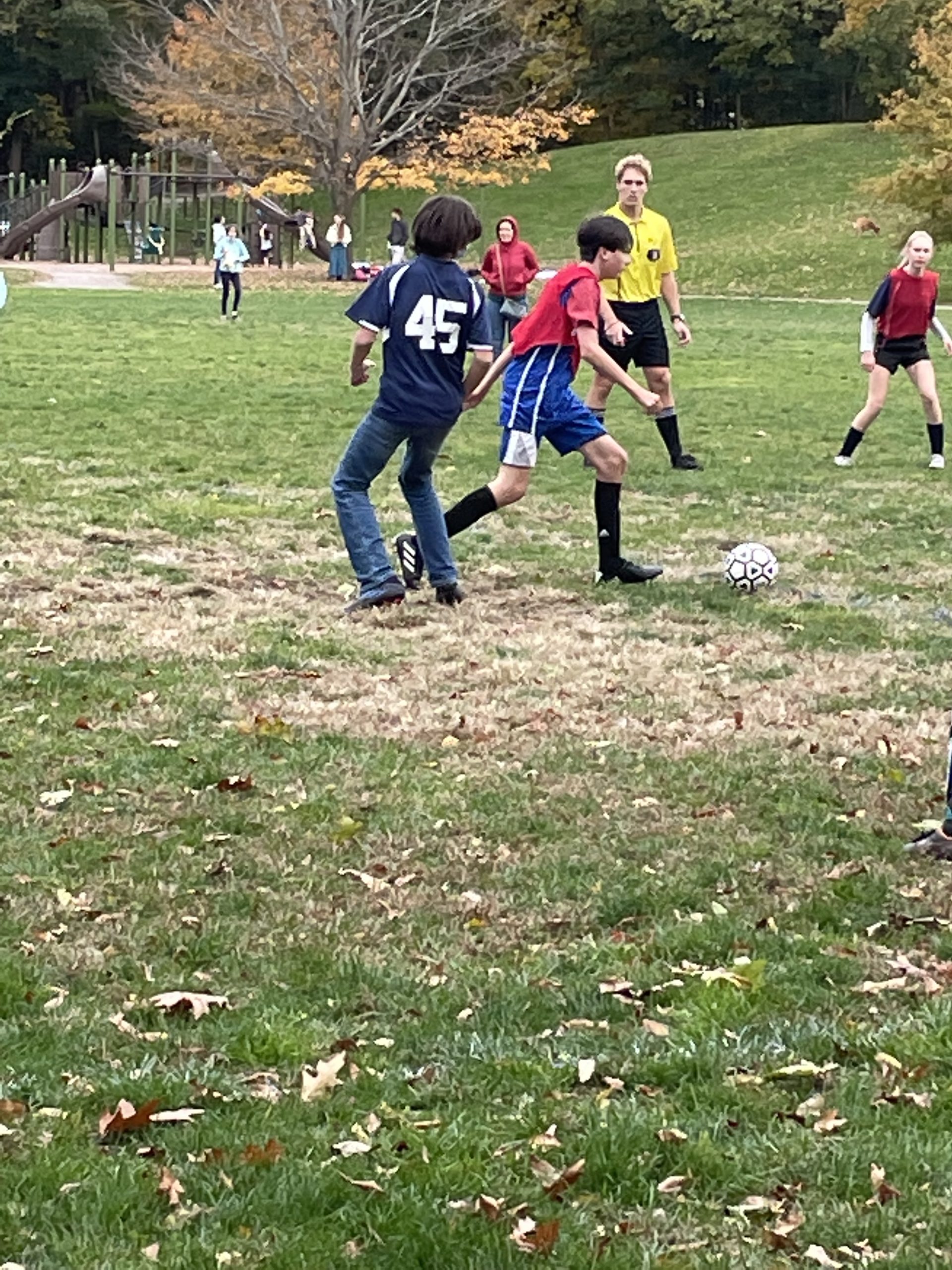 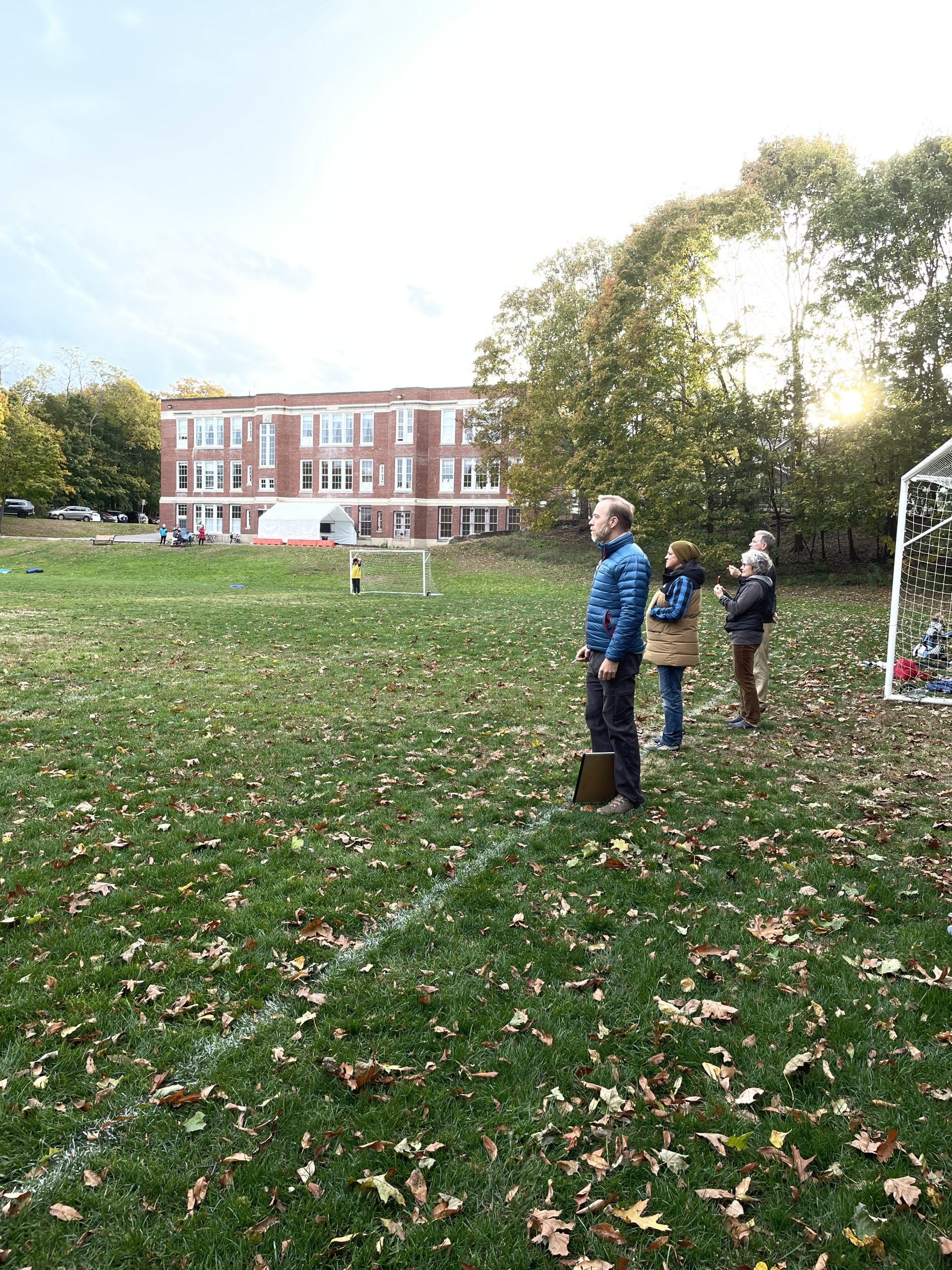 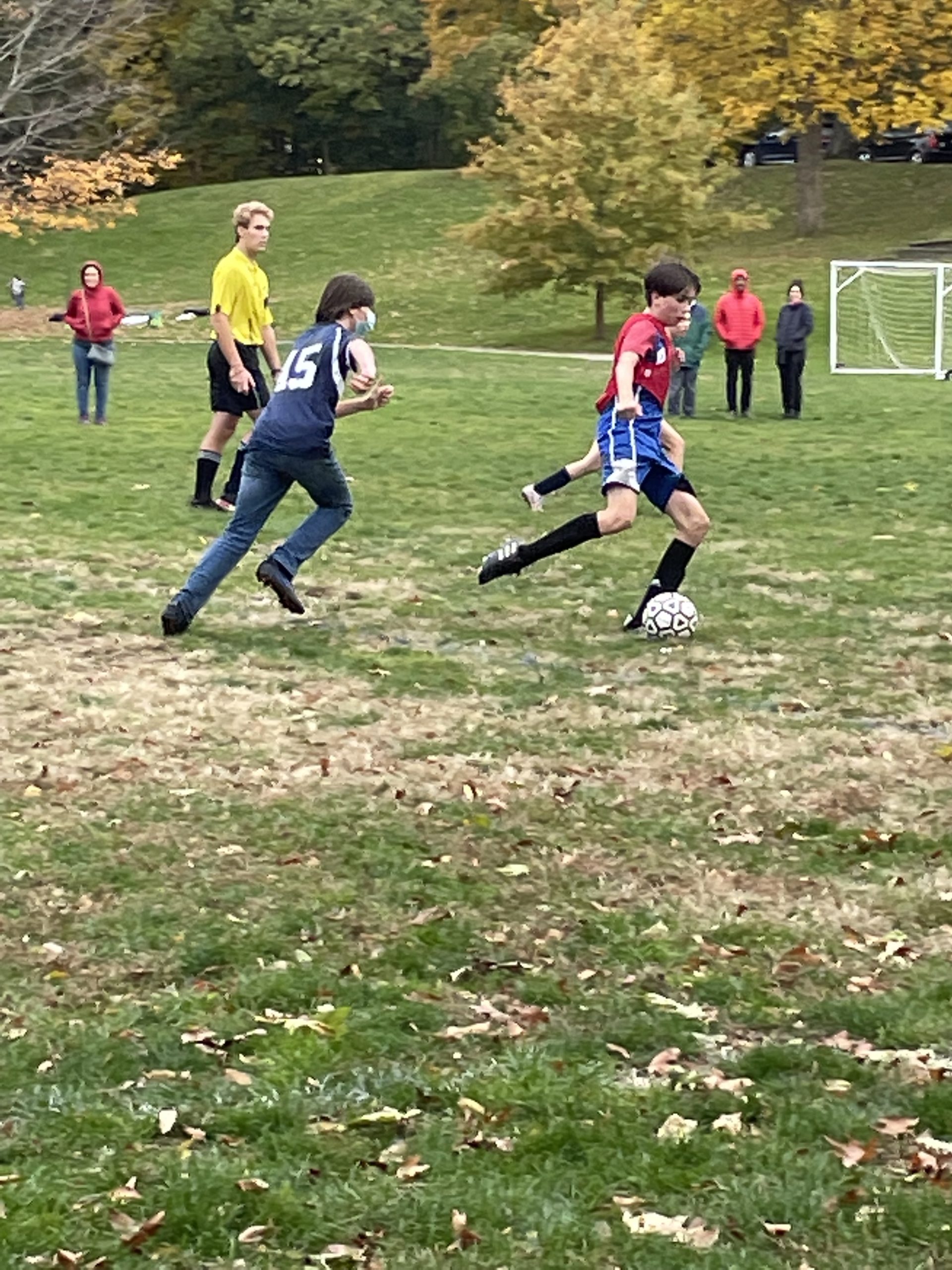