Applause for The Cat Who Walks by Herself 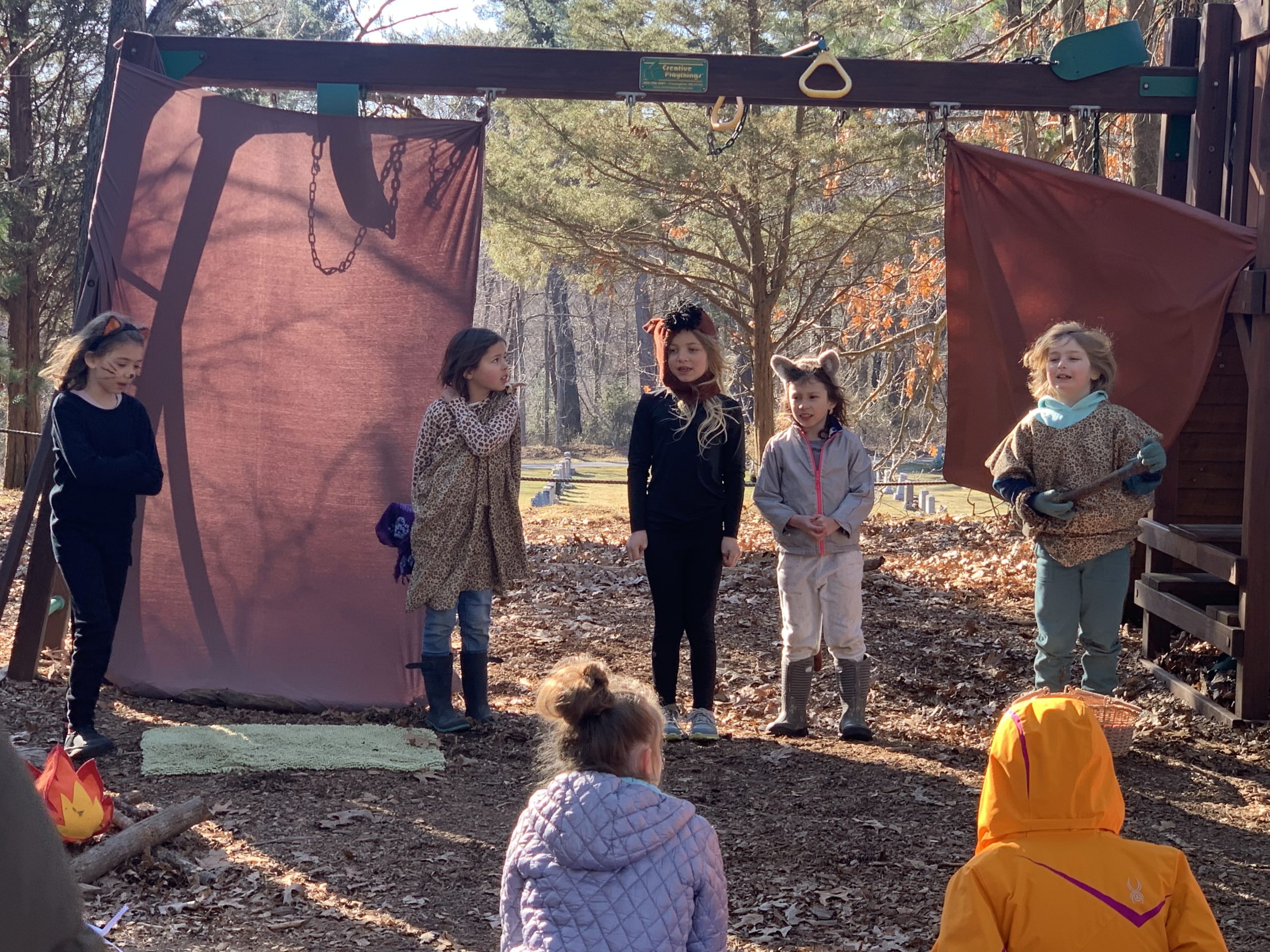 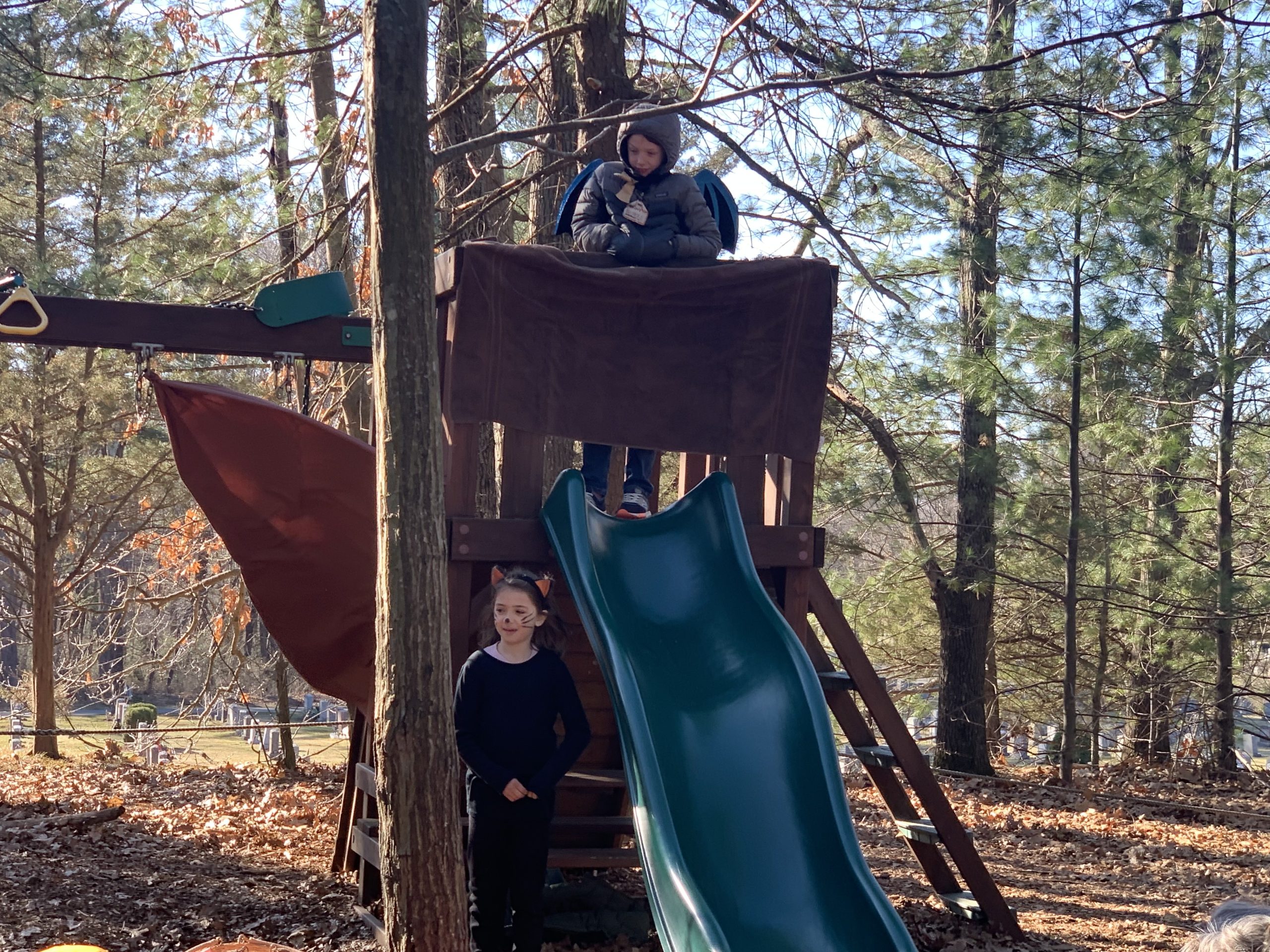 This past week the Grade 2 class delighted audiences with their performance of The Cat Who Walks by Herself. Full of humor and insight, this play told the story of how humans learned to cohabitate with animals– and how some animals, are just too independent to be tamed!

Each student worked hard to memorize lines and cues, resulting in a brilliant production. The show included standout performances from Everly in the role of the titular cat, and Ivy in the role of a woman. They were supported by an incredibly talented cast (Paige, Lillian, Poyraz and Tucker), each of whom brought their characters to life and the audience to its feet!